We just had the third Bangalore Apache Solr/Lucene meetup this last weekend. It's good fun to see the community grow to 200+. Actually, as I type this, we're already 3 short of the 250 mark.

As per the requests from a reasonable number of members, we had a "Solr 101" by Varun Thacker form Unbxd. Right before he leaves for his talk at Lucene Revolution Europe 2013, he did get a lot of attendees both introduced and interested in Solr. 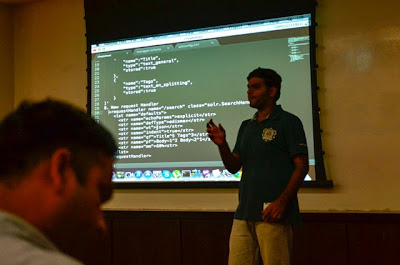 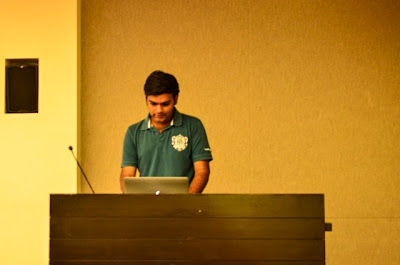 His talk was followed up by a talk on a "DIY Bookmarks manager using Lucene" by Umar Shah from SimplyPhi, Bangalore. It was a nice demo and I'm sure this would have again motivated people to try out similar DIY stuff using either Lucene/Solr. 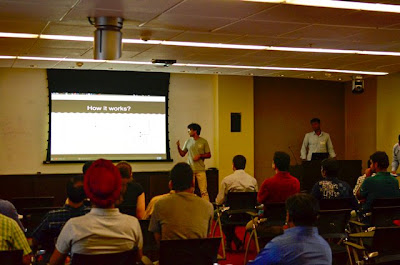 This was followed with a talk by Ganesh M from Dell Sonicwall. Ganesh gave a quick talk about "Building Custom Analyzers in Lucene". A short and quick take on a complex but interesting part of Lucene certainly got the advanced users interested. 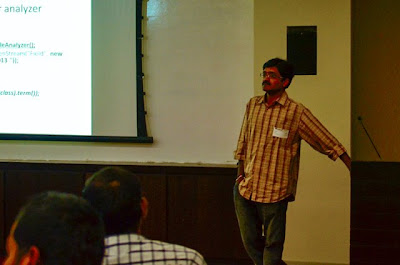 After his talk, with the last talk, I spoke about "MoreLikeThis in Solr/Lucene". I started off with some history on the current MLT stuff and how it really works along with what are the kind of issues that people are known to run into when using this feature. I also spoke about a MoreLikeThis QueryParser for Solr that I've been working on as a part of my official work at LucidWorks. We plan to Open Source it as soon as I have time to put it out and document it a bit. 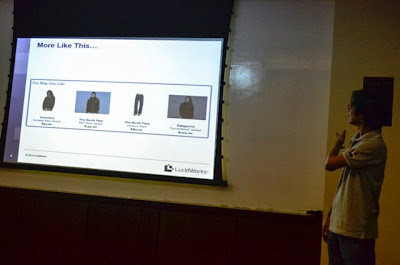 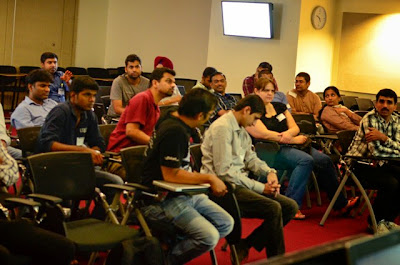 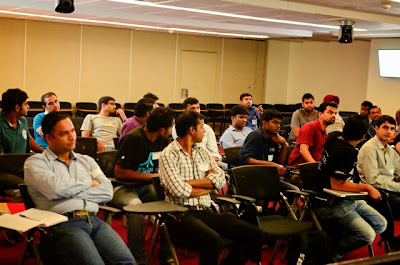 This may well be the last meetup I'd organize and attend in Bangalore for the year. Good luck to Varun and Shalin for organizing this going forward.

Thanks to Microsoft Accelerator for giving us the venue to host the meetup yet again. It's one of the most centrally located and well equipped spaces in Bangalore for such meetups.

In case you'd like to join the meetup group and be a part of the active community, here's where to do that: http://www.meetup.com/Bangalore-Apache-Solr-Lucene-Group/ .